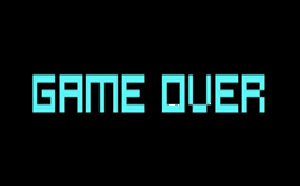 Around January 2010 i was working on called a mixtape called "Money Video Games &Women" i had about a good 8 songs done and was working on another 5 or 6 and i was going to complete the mixtape. Despite the title i only really had a couple songs that was on the topic of money video games and women. Besides a few themed songs like the one below it was just really iPod Food 2 to me. 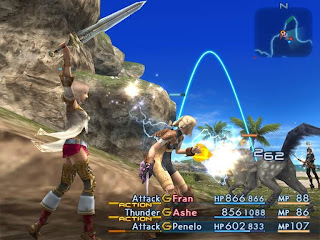 The mixtape was a mix between underground, industry and original production from a few producers i know and worked with in the past. I was starting to do a few promo songs and post a couple snippets from the mixtape when my manager came to me with a game changer that would get my music played out in Australia through a DJ named DJ Nino Brown. Through JSL and DJ Nino Brown we where going to drop a compilation project called FLIGHT 973 To Sydney. The project Featured various JSL artist and dropped on a made deadline of June 9th im very proud of making that deadline btw. The rest is history and since last year people been asking me what ever happen to that mixtape so i just wanted to give a explanation of what happen with that project and yeah i still have bunch of songs from the project.

On that note im really thinking about dropping a internalquest.com only release of the songs i was able to complete. I really hate when music goes to waste so im going to think that over and give you a update in the NEAR future...peace love and nappyness *NINJA VANISH*